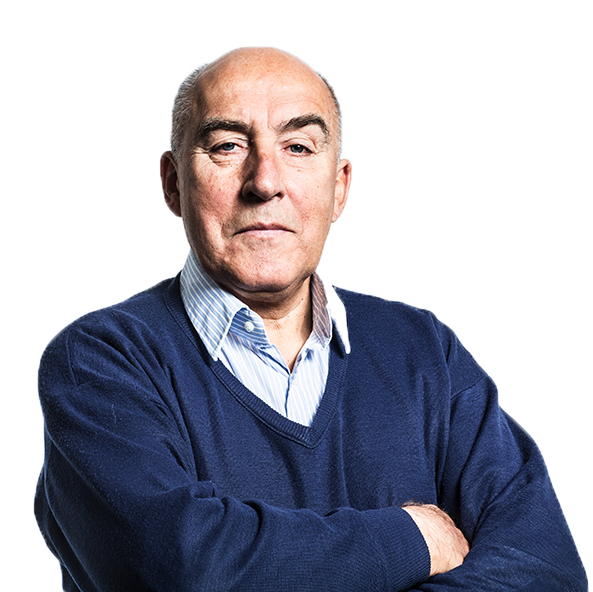 The history of production of cycling clothing in Tábor dates back to 1991, when Čestmír Kalaš met Toni Maier (founder of ASSOS) and they started working together. At that time ASSOS was looking for a producer in the Czech Republic that would be able to complete and sew cycling clothing. The first jerseys with the ASSOS logo were created in Tábor in the same year.

The cooperation between Mr. Kalaš and Toni Maier lasted for five years and in 1995 a separate company called Kalas Sportswear, s.r.o., was founded.

With 30 years experience behind us we are now one of the leading producers of cycling apparel in Central and Northern Europe. We create 5,000 unique designs and manufacture over 400,000 customized cycling products per year. Numbers are not our only motivation. We are driven by our passion and pride in those sportsmen and sportswomen who succeed whilst wearing Kalas clothing.

We want to support the best sporting results, which is why we develop and test our products together with professional cyclists. This includes the testing of innovate materials and production methods to ensure that the Kalas brand maintains its position among the best on the market.

LIFE IN THE SADDLE

Čestmír Kalaš fell in love with cycling when he was 15. He represented the youth team of the Slavoj České Budějovice club and later the military Dukla Český Krumlov club.

He has lived and worked in Tábor since 1965, where he founded cycling club. He also worked for 20 years as a coach to Tábor cyclists as well as the national cyclo-cross team.

In 1988 he founded the international stage race České Budějovice - Linz, which was the first race to cross the "Iron Curtain".

From the end of his coaching career in 1990 until 2015 Čestmír Kalaš held the position of Chairman of the Cyclo-cross Committee of the Czech Cycling Federation. He presided over organizational committees for the Cyclo-cross World Championships in Tábor in 2001, 2010 and 2015.